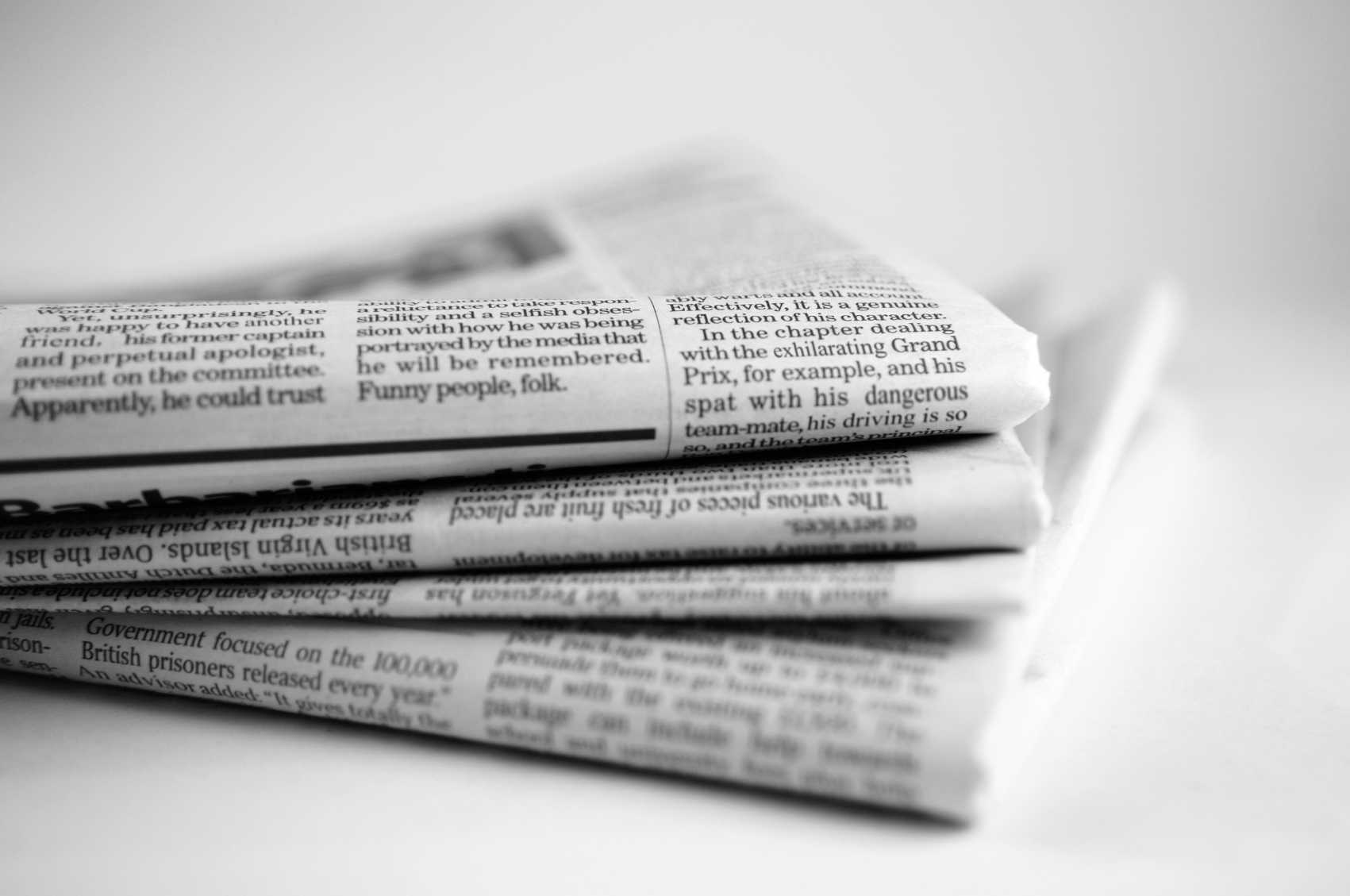 Trump Elected; What’s Next for EB-5?

Throughout the election season, uncertainty has lingered around U.S. immigration policy. Now that the election is behind us, the path forward is becoming clearer. While President-Elect Trump has declared harsh positions on immigration (specifically illegal immigration) in the past, his business practices and ideologies lend well to EB-5. 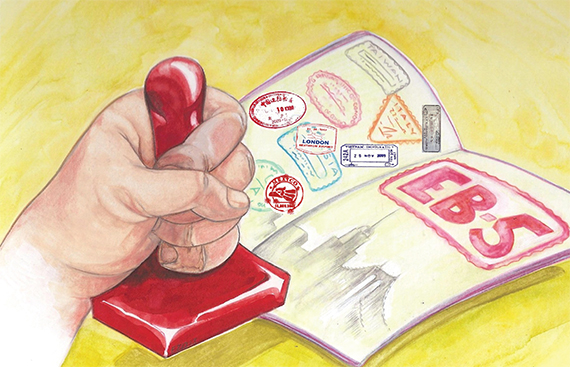 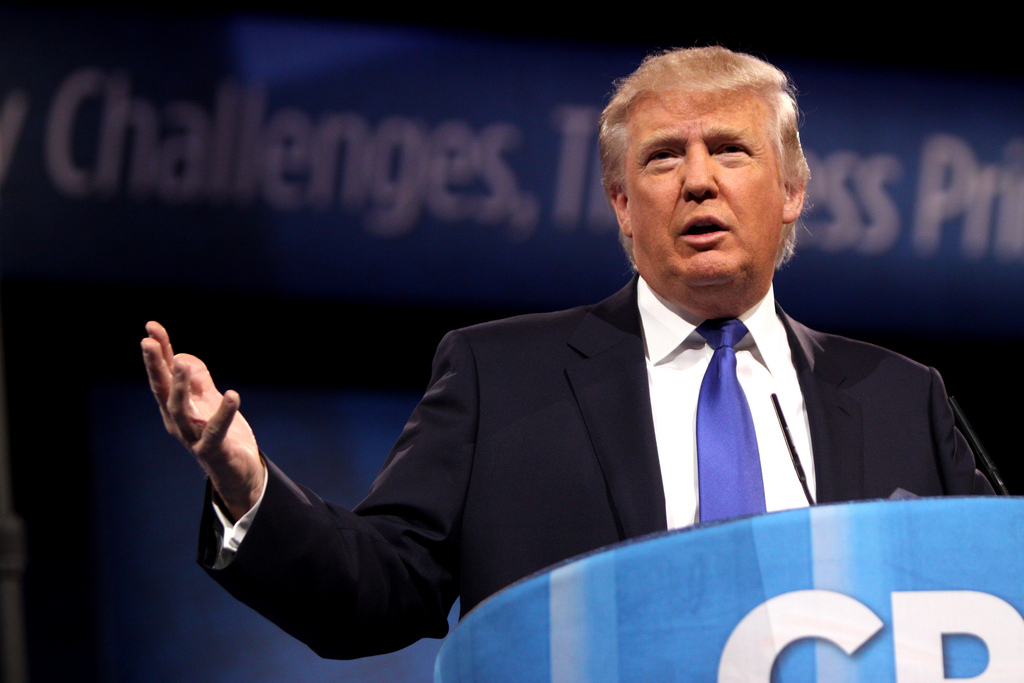 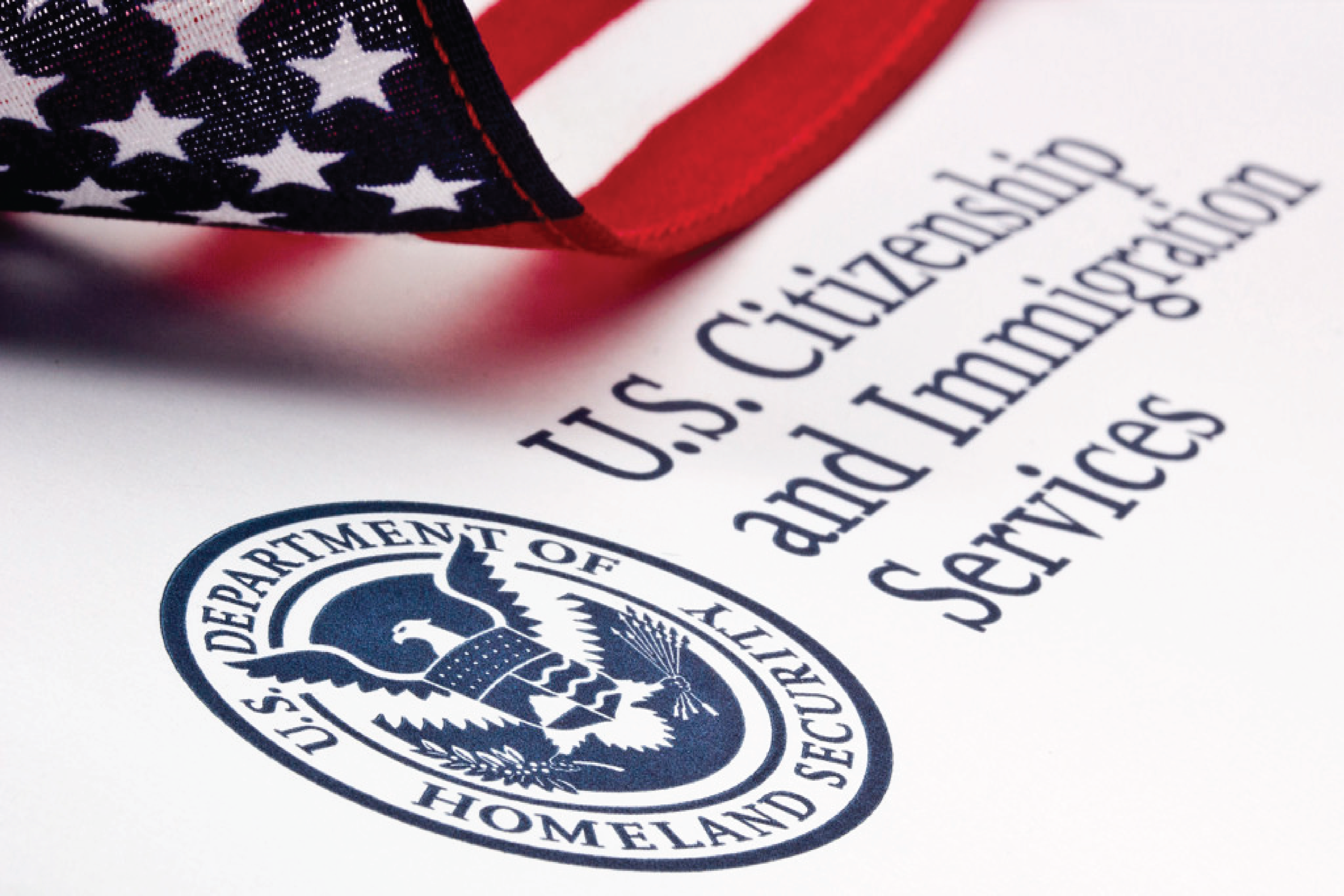 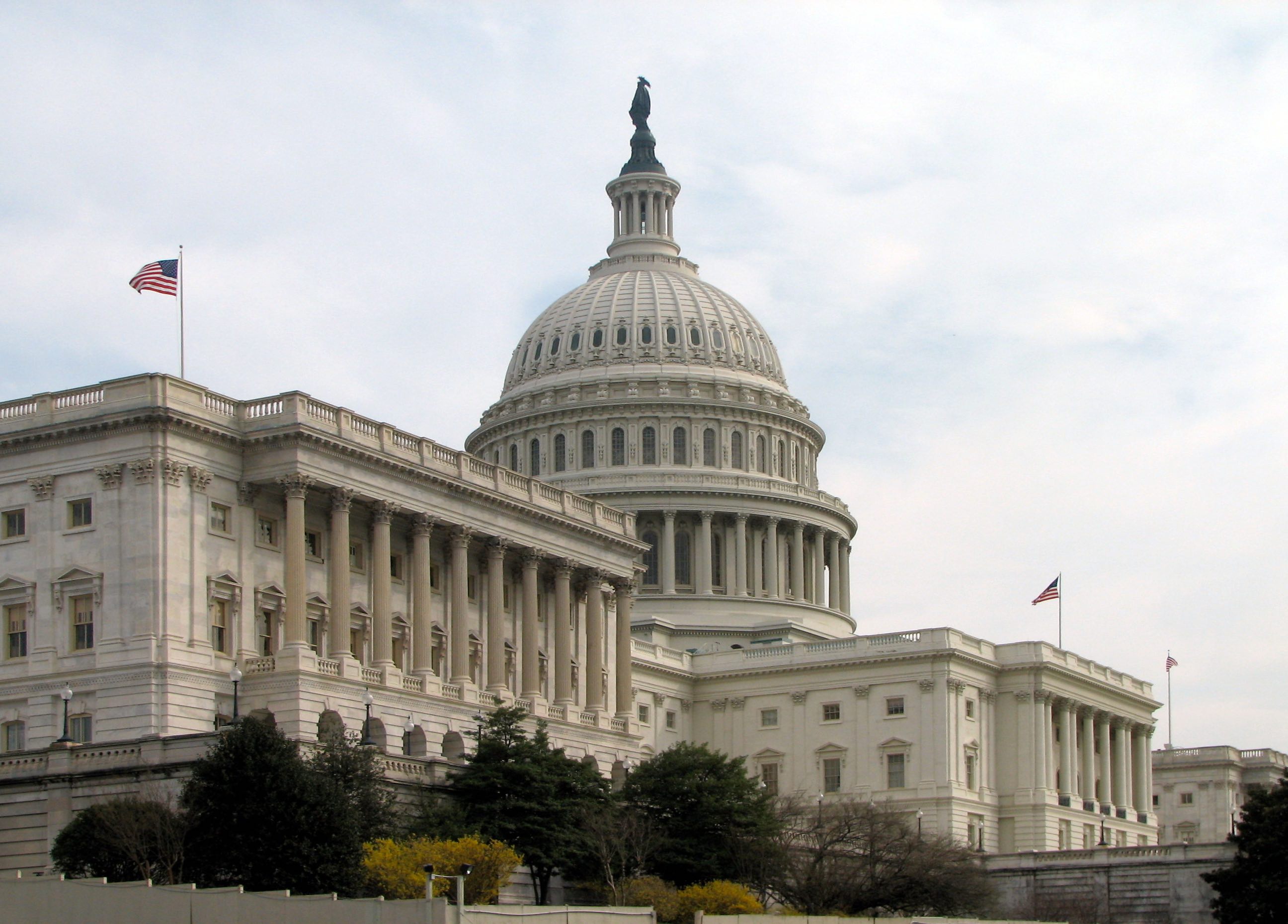 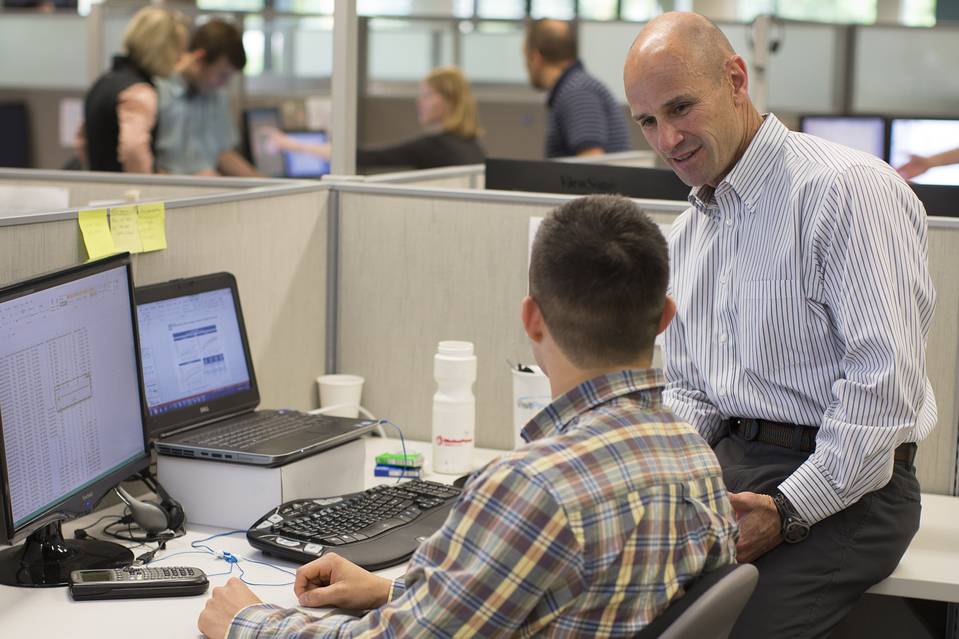